No one ever built such a statue in public space, outdoors in Hungary, so that the sculpture was set up on site. This, in itself, put the sculptor himself first in the field of engineering challenges, followed by technical specialists in the sculpture set up.

You had to find answers to questions like how much and what concrete should be the stability of the sculpture to withstand weather conditions? How much rebar is needed for the stable structure? What kind of concrete will be needed? And how? How can concrete concrete molds move from the place of creation and design from Rácalmás to the final place of the statue, Pákozd? How much of a crane need to be fitted to these molds again? What foundation will the statue need for? What about the molds after the sculpture's on-site planting?

The figures speak about dimensions of the giant statue:

The statue was completed in 12 years. 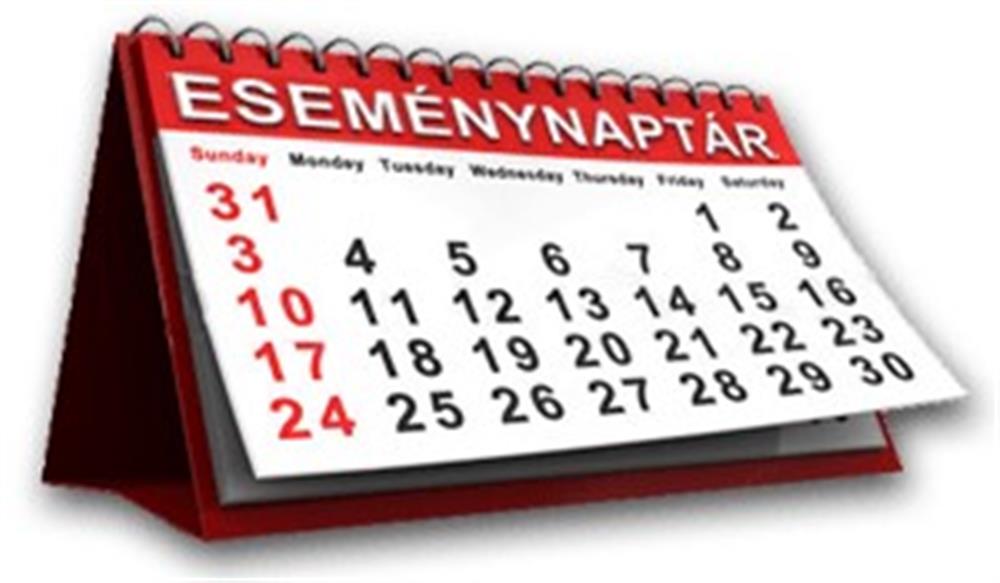 The design and construction of the statue consumed nearly 100 million HUF. (The sculpture was made entirely of private capital, and a penny of public money was not used for it!) 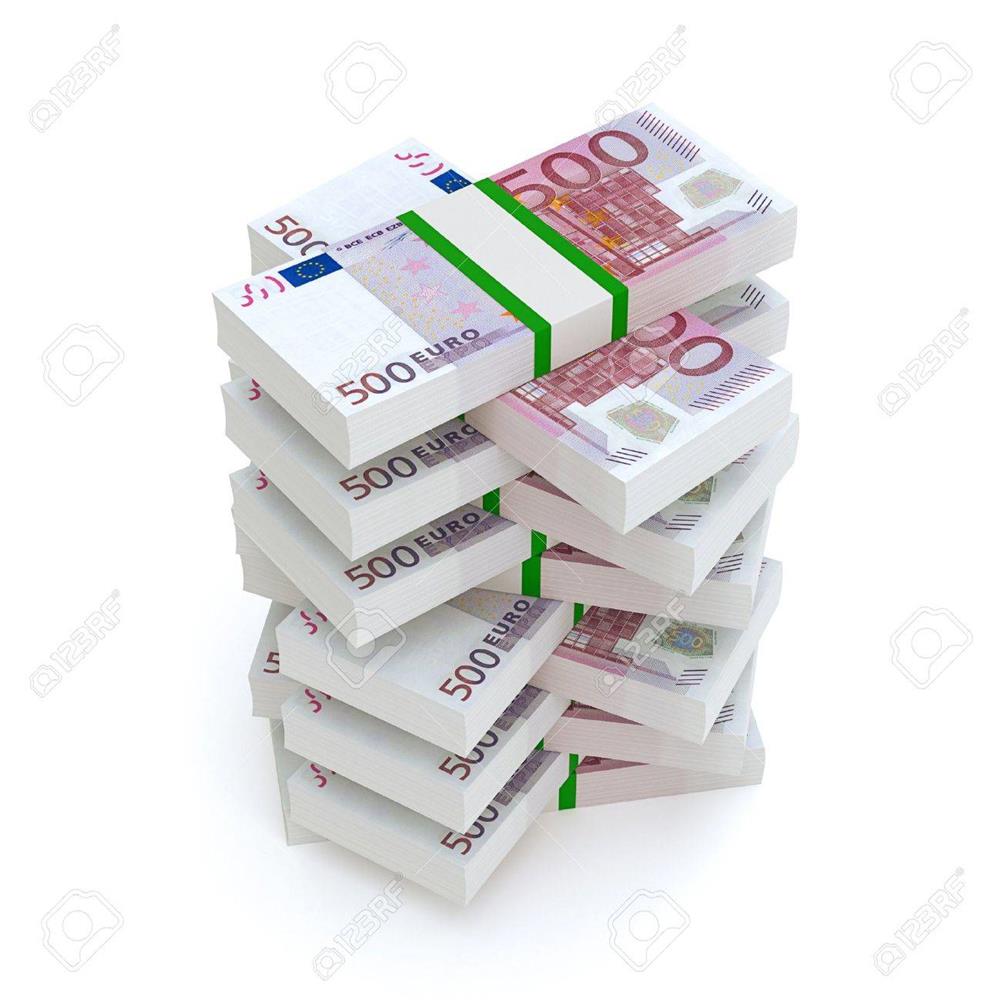 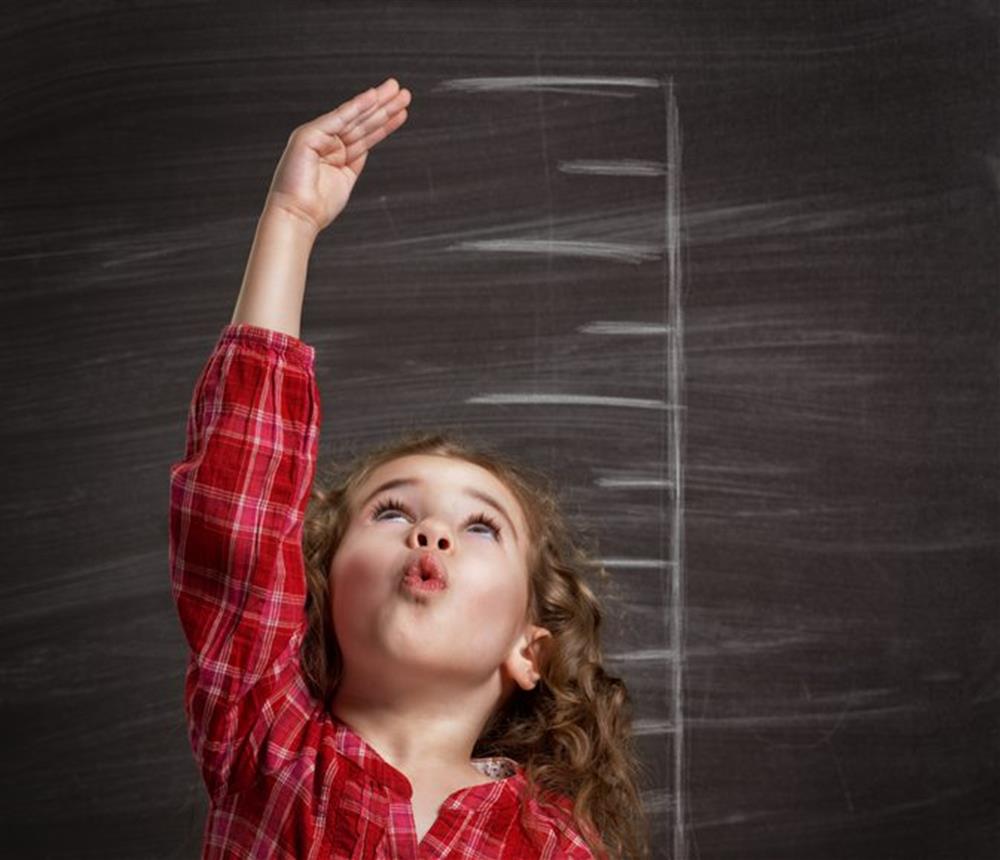 The statue is 70, the pedestal is made of 80 tons of concrete.

The base of the statue is 120 tons in total thanks to the massive iron reinforcement. 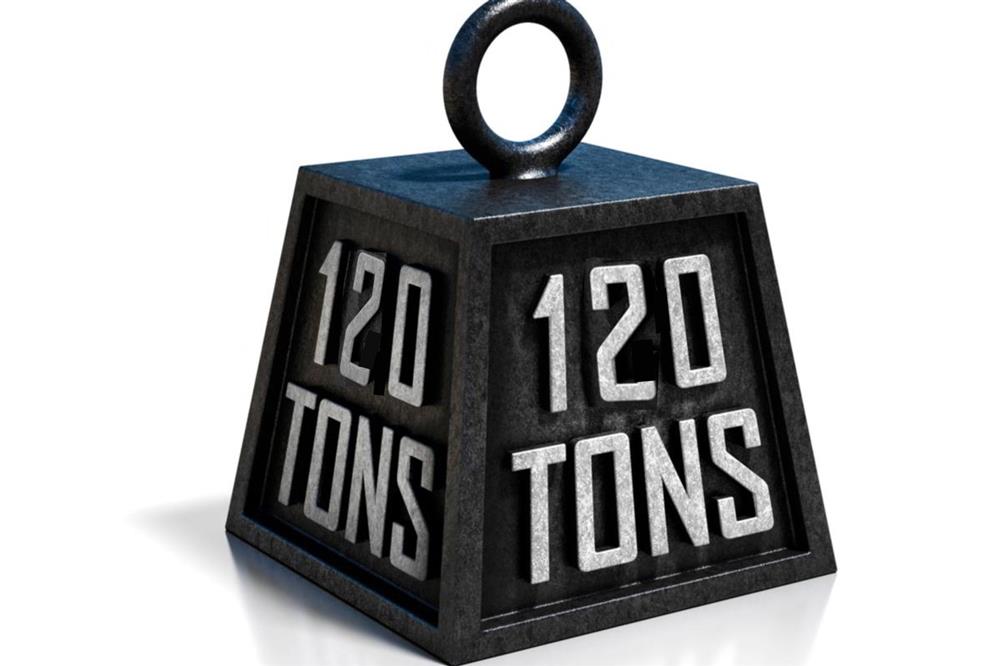 The concrete structure of the sculpture is stabilized by about 3.5 tonnes of reinforcing steel bars in concrete. 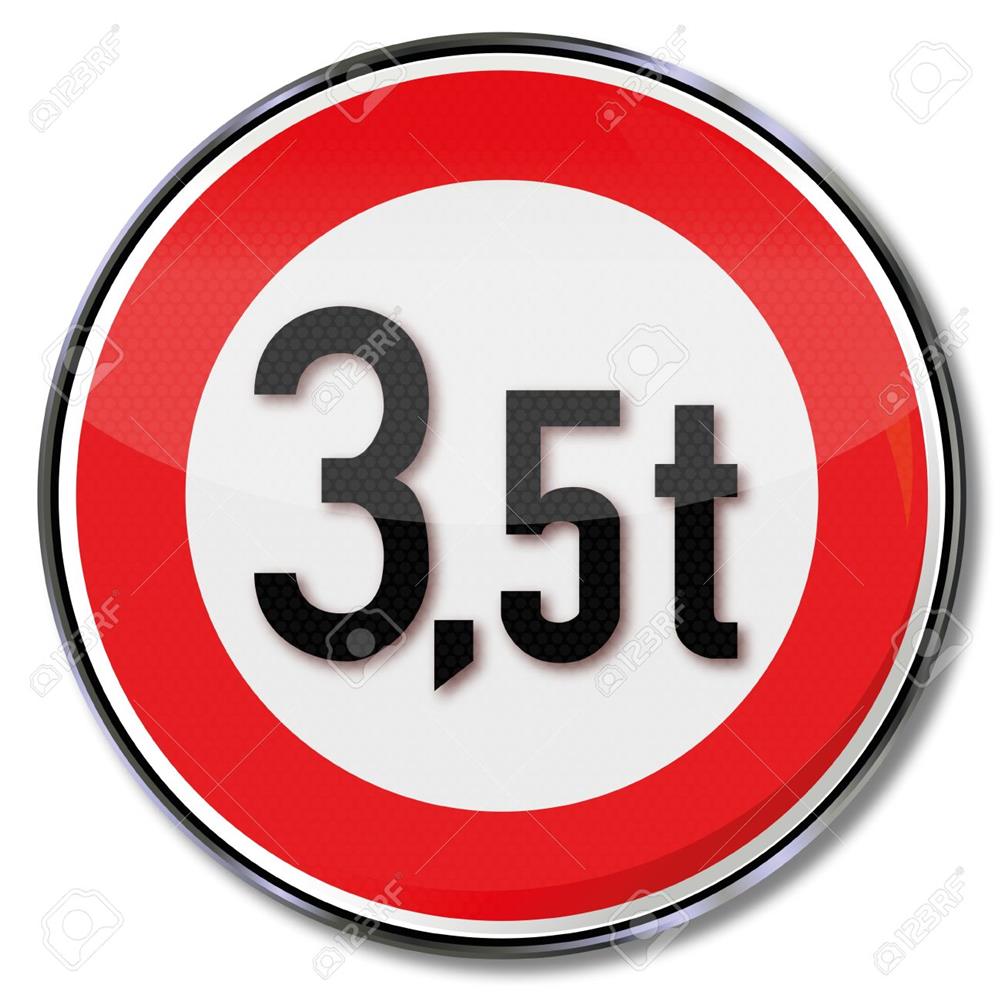