THE HISTORY OF METAL TOY SOLDIERS

Miniature toy soldiers have been found buried along with the Egyptian pharaohs, but they also appeared in many other cultures and ages. The mass production of metal-made soldiers started in the 18th century. In the middle of the century, the tin-soldiers were made by the method of the Nuremberg German metal-makers.

By the invention of hollow casting in 1893, the English became the leading tin-soldier builders, because this method allowed for cheaper and lighter figures to be made.

In the Western European countries, even today there is a long tradition of collecting tin-soldiers. Soldiers are made by conventional casting processes and are available in unpainted and painted by hand (ready) state as well. Tin-soldiers are usually made of tin alloys, tin, lead or other metals.

In Hungary before the change of the social system tin-soldier could be made only with the possible serious punishment because the figures have been manufactured from ammunition base metal. Perhaps, due to this fact nowadays only a small number of people are involved in the production and collection of lead toy soldiers in Hungary.

With the creation of the giant Miskahuszár sculpture and its popularization, we would like among others to promote this tradition, the casting and re-using of tin-soldiers. We hope that, this ancient method and its products, the tin-soldiers, through our work, becomes more popular and more known. 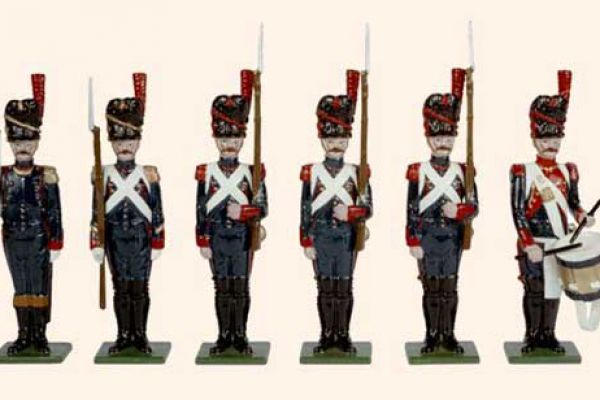 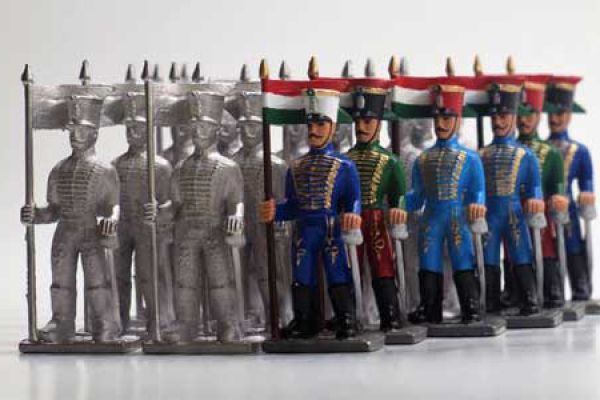 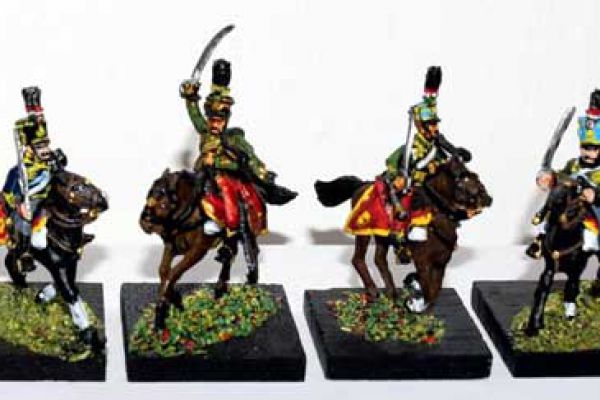 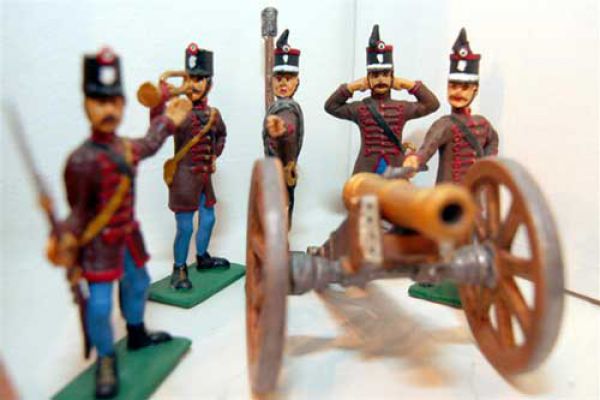 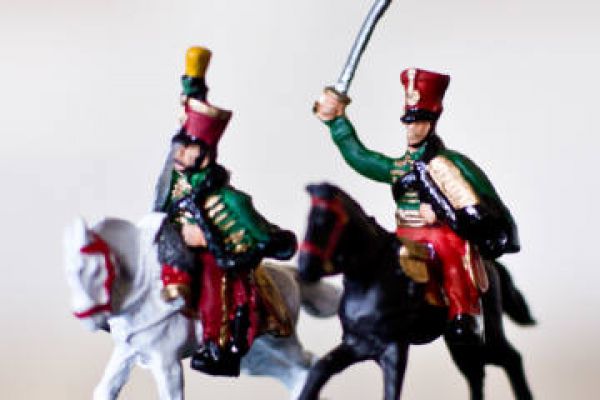 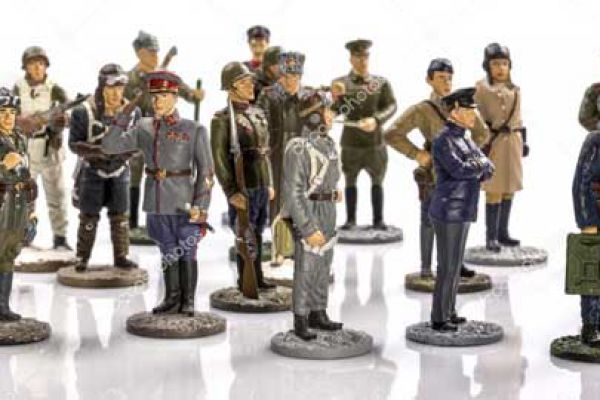 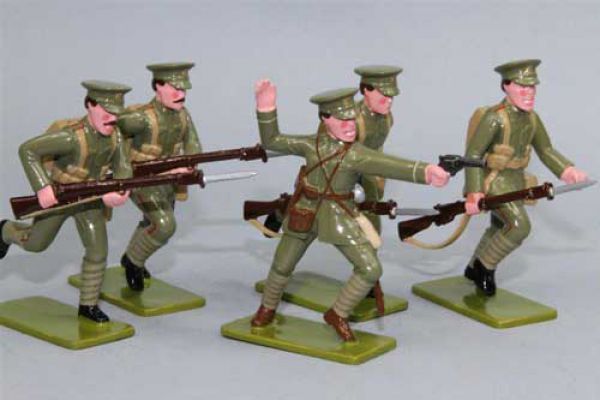 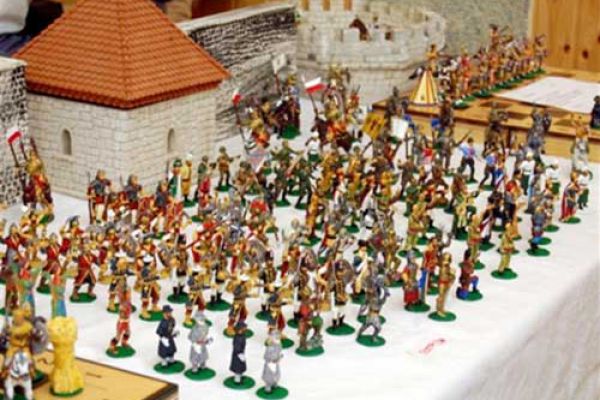 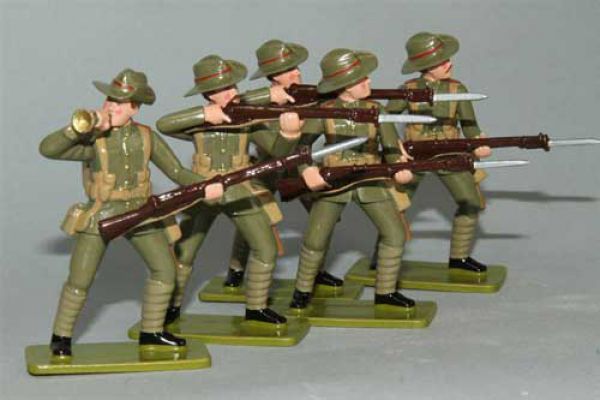 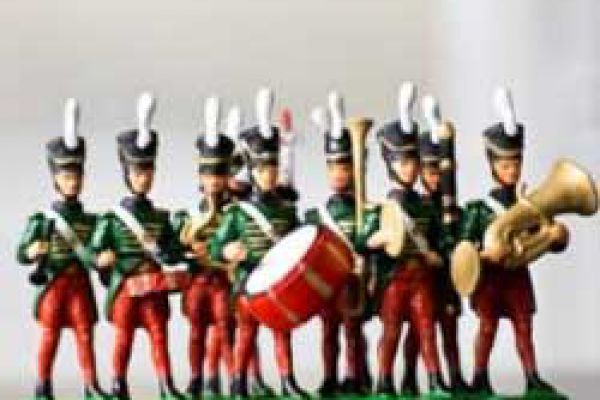